Virtual reality is difficult to assess as a modern consumer technology. On the one hand, it seems somewhat revolutionary and certainly promising; on the other, it already seems as if it’s missed its chance to be a truly impactful technology.

A VR write-up at NYTimes.com may have characterized it best. The piece conveyed that we have seen growth in virtual reality adoption, particularly as a result of the pandemic, with sales, weekend usage, and weekday usage all on the rise. And yet some piece accurately refers to VR as a niche and implies that the tech is missing its moment. Amidst the uncertainty, however, one thing most can agree on is that if VR has a dominant application –– at least in the public eye –– it’s gaming. Yes, the tech has proven useful in education, job training and simulation, healthcare, and even architecture and engineering. But if VR is known for one thing in 2022, it’s for having established itself as a new gaming medium. So, for those who may be curious about exploring the tech through one headset or another, we’ve rounded up a current list of some of the best games to try out. 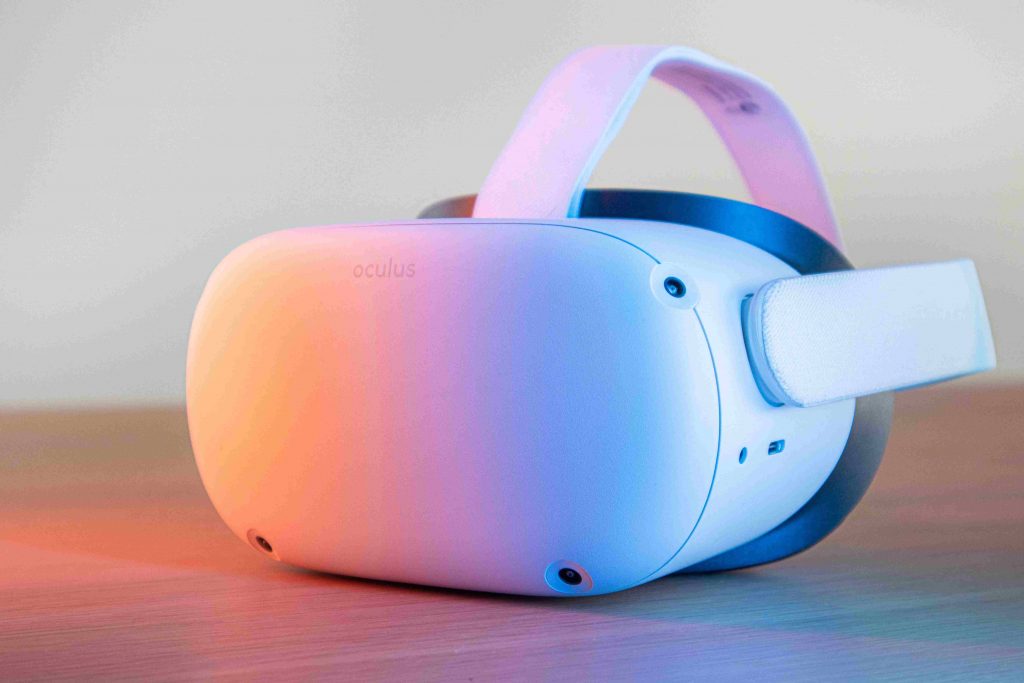 A common pick as one of the best VR games, Beat Saber is hard to argue with. In this game, you essentially get to hole a lightsaber and use it to smash objects hurtling toward you. That’s fun enough on its own, but the really fun part is that you’re doing this all to the beat and rhythm of the music. Think of it like Guitar Hero, in virtual reality, with a light sword. The only drawback is that the game could do better to incorporate popular music –– though it has gotten better in this regard, and currently features tracks from the likes of Lady Gaga, Skrillex, Linkin Park, and BTS.

Also Read: How to Optimize Windows 10 for Gaming and Performance?

Even back in 2016, when the sentiment was spreading that VR might go the way of 3D television, Minecraft VR was viewed as a strong game. As Vice.com’s review put it, Minecraft VR was the best game available on Oculus Rift –– which wasn’t saying much. This game has continued to hold up well even as VR has improved, however, and at this point stands out as a reliable, one-of-a-kind experience. As the review above stated, everything that makes the original game great “works just as well in VR.” It’s just that now you get to create worlds as if you’re actually in them.

There are actually a few different VR poker games out there, but it’s hard to argue with this one. PokerStars VR stems from the original PokerStars platform, which a post on the best poker apps by Poker.org describes as “by far the biggest name in poker,” and one that’s led the online community for 20 years now. That multi-decade stretch of dominance has led to PokerStars being a trusted, reliably professional brand, which certainly translates to the VR game. With this title, you get a clean and authentic virtual poker experience, made all the more fun by delightful character avatars and background setting options.

The original No Man’s Sky was released in 2016, and it’s fair to say it’s remained buzzworthy ever since. It’s a gorgeous game about exploration, adventure, and survival in a vast world that never stops expanding. Frankly, it would once have seemed too ambitious to capture in virtual reality. As it happens, however, a VR version followed the original by just a few years, and it’s spectacular. With a high-end headset, you’ll truly feel as if you’ve been plopped down on an alien world of astounding scope, free to roam the galaxy as you see fit.

If something simple like VR poker appeals to you, but you’d like a bit more of a twist, look no further than Chess Club VR. In some respects, as noted in GameIndustry.com’s Chess VR review, this feels like a natural evolution of a game that’s been around since the 7th century. We can now step into virtual space to play on a digital board with an opponent who may be hundreds of miles away. If you want to jazz it up, however, Chess Club VR also enables you to make the game magical –– immersing yourself in strange, fantastical environments and commanding game pieces that come to life (yes, like in Harry Potter wizard’s chess). Either way, it’s another impressive VR game.

We hope you’ll enjoy checking these out if and when your VR curiosity gets the better of you, and in the meantime, please feel free to explore more of Next Tech Hub’s tech archives.