A number of people believe that antivirus software in your computer slows it down by about 50 percent. Years ago, it was partially true but the development of applications has changed to a greater extent. Moreover, there are numerous other reasons why your computer slows and bogs down, and antivirus alone certainly need not be blamed. 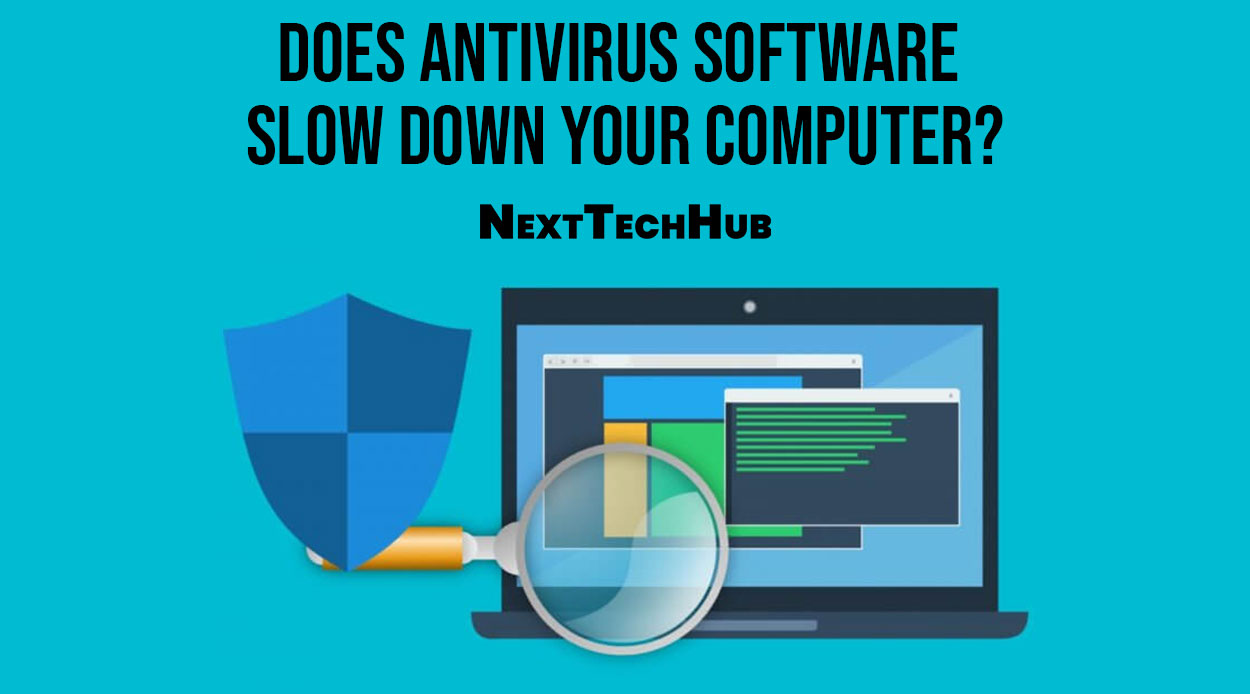 If you wish to know the reason why antivirus software slows down your computer, here is why.

Although scans can take place at scheduled intervals whenever a new application is installed or another external drive is inserted, the automatic scan is prompted for security reasons.

Now as soon as the scanning begins, the antivirus software compares the network drive with other malware software and it definitely needs to be accompanied with processing power.

And this requires the usage of the CPU. Moreover, we are already aware of the huge base of malware and this is why security suites must keep checking the malware database with time.

Why Is The PC Running Slow?

If you wish to understand the reasons why PCs are running slow, let’s explore them one by one. This might help you in understanding the reason if antivirus is slowing down the computer or there are other reasons behind the same.

Ways To Speed Up Your Computer

Now that you have understood that it is not antivirus that is slowing down your computer and there could be multiple other reasons behind its slow attitude, here are some ways to speed up your computer.

Having antivirus software designed with modern algorithms and the newest technology is a blessing for your computer.

It not only keeps your computer out of viruses but also maintains speed and performance. One such tool is Systweak Antivirus. 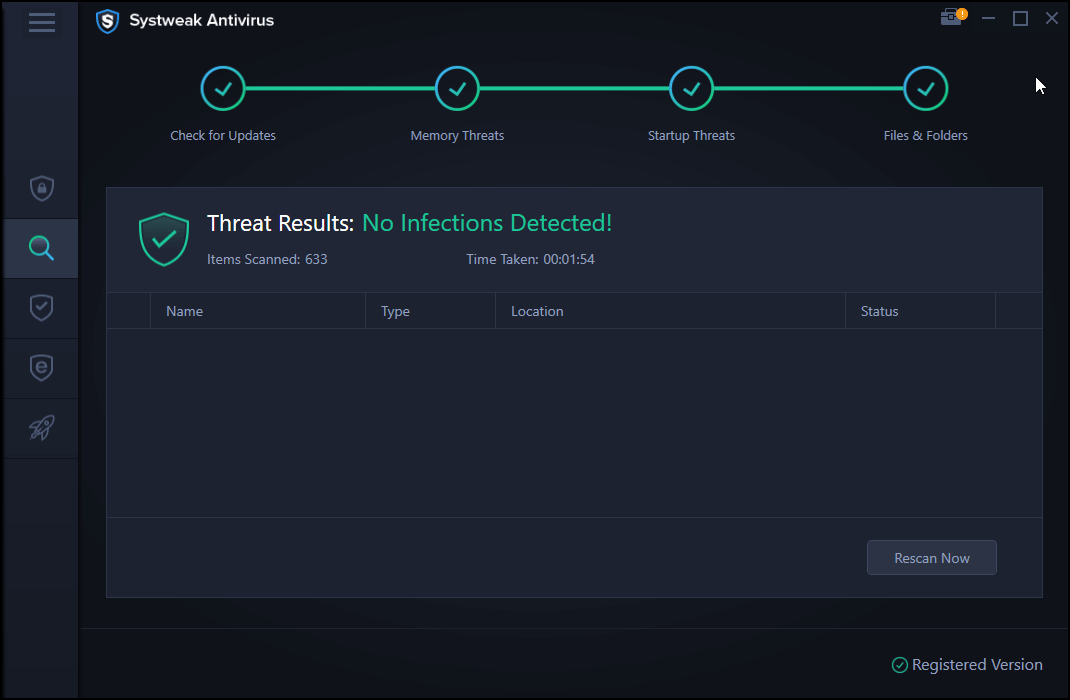 Systweak Antivirus provides real-time protection to your computer while being active as the background app. From normal protection to malware and exploit protection, it takes care of everything in your system.

There are different scanning systems like Quick, Deep and Custom scans present in the system which makes sure that bad behaving files are grasped and removed quickly.

Its Performance Booster has an Ad Blocking extension which makes browsing safer for the overall system.

Other ways to keep the system running smoothly and free from the clutter include:

We hope that you understood the reasons behind the slowing down of computers already and found out if antivirus slows down your computer alone or not.

We recommend you to download a good antivirus software like Systweak antivirus in the system positively to fight potential threats and delete them all. Share more about your antivirus and views on Systweak Antivirus in the comments section below.