If you are a beginner and would like to benefit from blockchain technology then you must learn about its development. This is a beginner’s guide to give you all the information you need to know. 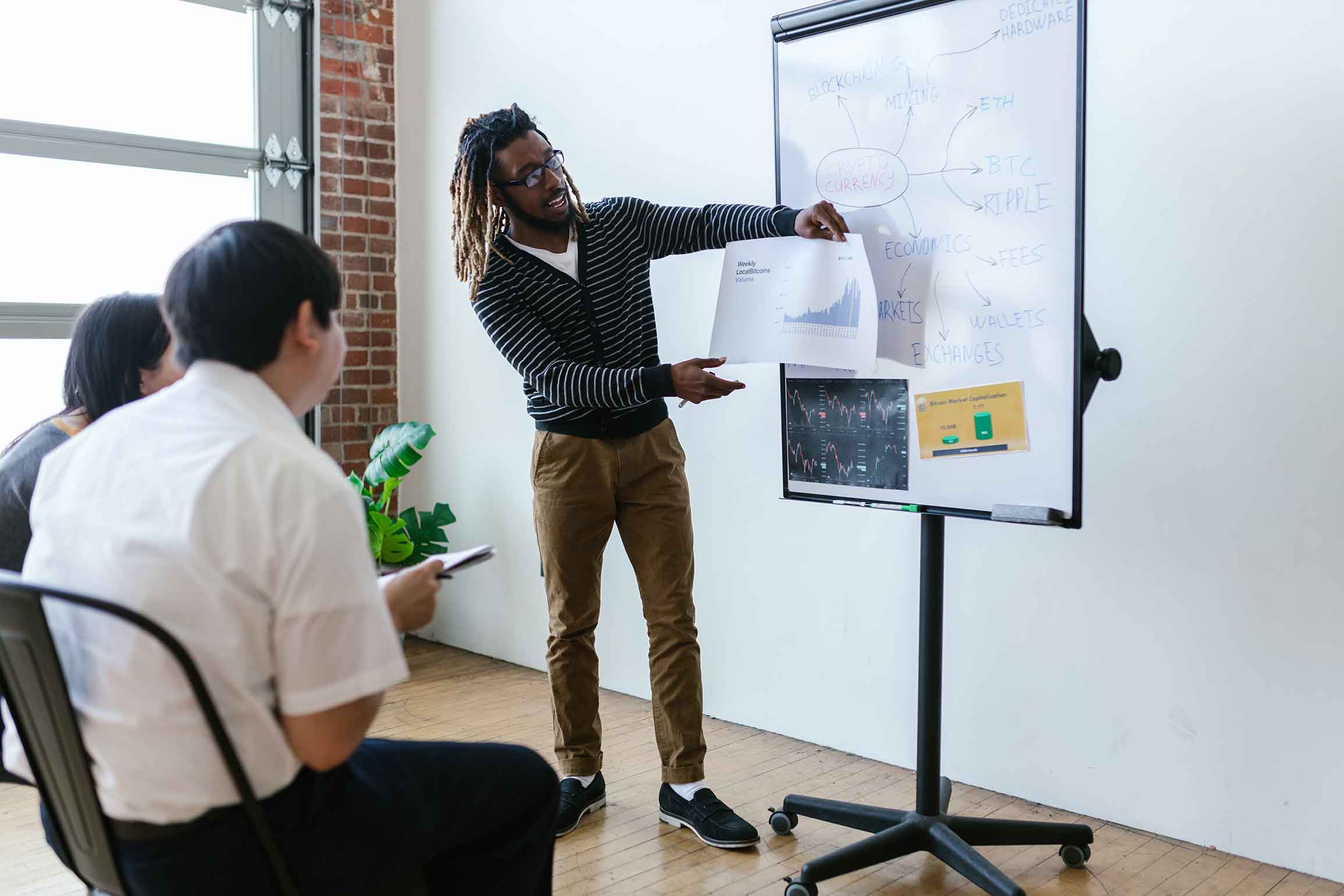 Are you looking for blockchain developers? Sunlightmedia.org gives you the opportunity to connect with the best experts and get the help you need. They have the knowledge and expertise to help beginners and professionals looking to use blockchain technology.

What Is Blockchain Development?

In simple words, Blockchain can be understood as a set of connections between different computers. The collective running of these computers is known as a blockchain client. This connection stores all transactional data and is known as a digital ledger. This technology can track all the assets and the transactions made on them.

Each network of Blockchain is called a blockchain client. Blockchain development is a process of sharing information that cannot be changed. This information can be about anything from physical assets such as property or non-physical such as information or copyright data.

Blockchain development is significant for several industries as it enables a safe, efficient, and versatile information-sharing method.

Also Read: Informative Insights on How and Why Investors Sell Bitcoin

There are two main types of developers involved in blockchain development. Let’s learn more about them:

Just as the name suggests, Core developers are involved in the development of the core of the Blockchain. Here the core developer writes the basic code for the blockchain client. Developers do not need high-level programming languages and can use low-level languages such as C, C+, and more.

As a core developer, you need to understand the computer system and other networking. But core development is more challenging than it sounds. It would be best if you gave it time and patience to excel at it. Most core developers like to maintain their anonymity, just like the founder of Bitcoin.

You can understand the concept by considering how web developers construct web applications on web browsers. There is no need to build the web browser again.

Suppose you want to become a blockchain app developer; you need to consider which blockchain client you need to work on. You must put much thought into it before making a decision. It would be best if you considered several factors, such as the amount of privacy your app will need, the scalability, and even the transaction fees.

How Does Blockchain Work?

The first step is the creation of the block. The block is created when a transaction takes place. This transaction is transmitted to the network on nodes.

All the nodes within the network should be able to verify the transaction, and all the data is stored in the block. The new block is generated using hash- a unique code that helps highlight any tampering in the data.

Every block can only store a specific data limit, and if the block reaches its capacity, a new block exists to store the additional data. This new block links back to the old block, and the hash are used to link both of them together. If the block is changed in any way, shape, or form, so will the hash.

This makes it exceedingly easy for you to spot any unauthorized changes. The link between two blocks and more forms a linkage called the data chain. Reviewing the chain will allow you to learn how the asset moves from one ownership to another.

Whenever a new block is added to the chain, with a consensus approach, the network confirms all the other blocks in the chain, and that adds to the validity of the Blockchain. The complete process is very secure, and it can help prevent any tampering or fraud.

Here are some of the challenges you may face with blockchain development.

No one owns Blockchain, and that is the reason many people prefer it, as customers can store information on their own and purchase cryptocurrency without having to give up their asset control. As soon as the transactions are verified, no one can make any changes to them.

The only shortcoming here is that it takes a lot of time to get confirmation from all the people. Blockchain developers are looking for ways they can make the whole process faster than it already is.

Also Read: Top Reasons to Buy LUNA: What You Are Missing

Even though Blockchain is very secure, there are many challenges when it comes to security. It constantly stays in the eyes of cybercriminals, and they keep on looking for ways to infiltrate the chain. It is very important to keep working on regulating security measures.